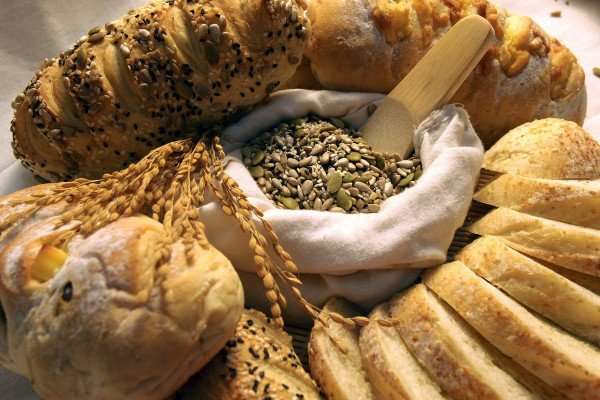 Should You Boot Gluten?

As a health coach, I am often asked “What’s with the buzz about gluten these days?” “I keep hearing conflicting information about it being healthy and then not – what’s the truth?” “Why is it “bad”, and should I stop eating it?” “Do YOU eat gluten?”

Gluten is a naturally occurring protein found in many grains, particularly wheat and wheat-like grains. It’s been around for thousands of years in the human diet as humans adapted and developed a more agricultural lifestyle, growing crops instead of the earlier hunter-gatherer lifestyle.

There are basically two types of dietary issues with gluten – Non-Celiac Gluten Sensitivity and Celiac Disease.

Non Celiac Gluten Sensitivity: People who are Gluten Sensitive will become uncomfortable when they consume gluten. They may experience cramps, digestive upset, lethargy, inflammation, or other negative physical reaction. Some people may be highly sensitive and not be able to consume much, if any, gluten without ‘paying for it’ in discomfort. Others might just notice that they don’t feel as perky or healthy after they consume it, with no dire effects other than lethargy.

Celiac: This is a physically serious condition to not mess around with. Like bee stings or allergies, gluten triggers an immune attack response in the body that attacks the small intestine. UNLIKE bee stings or most allergies, a byproduct of the attack is damage to the villi in the small intestine, which serve in the digestion process, but are a critical component and ESSENTIAL to the absorption of nutrients. To make things worse, once the body exhibits this immune response, it is vigilant in maintaining its guard – and even the tiniest intake of gluten will trigger a full attack. Thus, there is no flexibility of choice in gluten consumption for the Celiac affected person, and they must be diligent in completely avoiding all gluten in the future to avoid increasing damage to their digestive system. Over time, the more gluten entering the digestive tract, the more villi damage, and the worse nutrient absorption. Resulting in extreme discomfort, pain, malnourishment, gas, bloating, diarrhea, severe skin rash, iron deficiency, growth problems (children), seizures, nerve damage, mouth ulcers, and susceptibility to lots of other health problems and diseases. Nice, huh?

Many doctors and medical specialists have indicated experience with patients whose general health or auto-immune disease symptoms have eased by eliminating gluten in their diets. Others are strong proponents of minimizing or eliminating gluten in the diet, even for people not currently aware of experiencing any symptoms. Dr. Perlmutter, author of Grain Brain, describes gluten as a highly inflammatory substance in the body, causing neurological dysfunction, and showing evidence of accelerating inflammation in and damage to the brain with diseases such as Alzheimer’s and Schizophrenia. Dr. Mehmet Oz, while decrying the ‘gluten free’ craze, acknowledges the plethora of ‘junk’ foods on the grocery shelves which we really have no physical need for. Many of which are comprised of wheat, in part due to that gloriously useful gluten component our palates enjoy so much!

But if we have had grains in our human diet for so many years, why are we experiencing problems so much NOW, you may ask?

Over the years, seed producers in the US have hybridized many varieties of seeds to produce better food products – grains, especially wheat, included. For wheat, one emphasis has been on the aspects we find useful and pleasing, which happen to be what gluten provides: a strong, sticky, stretchy body that creates a fantastic texture and lightness in breads and other baked goods (*tip: pastry and cake flour contain less protein and form weaker gluten). Therefore, wheat products today in the United States contain far more gluten than traditional wheat foods of old. Wheat and other grains around the rest of the world generally are not as hybridized, and do not contain the high levels of gluten the USA grain does. In fact, many Americans with gluten sensitivity who travel abroad are surprised that they can eat wheat grain foods with ease and comfort. Those with Celiac Disease should still diligently avoid ALL gluten, regardless of where it comes from, as ANY gluten will affect that debilitating defensive allergic response. Much of the gluten in our food products comes from wheat, but you won’t necessarily find ‘WHEAT’ on the label. Rather, the food source is labeled as another known ‘form’ of wheat, like Farina or Graham. Here is a list of food names you would find on a label that indicates it DOES have gluten:

Oats* (do not contain gluten but usually processed by machinery that processes gluten containing grain. Oats LABELED gluten free can be safely consumed by those with Celiac Disease or the gluten sensitive. Irish Oats is commonly one of these)

Then there are the foods with gluten source additives! Look for the following words on the ingredient label – it’s often surprising how many foods you would not even THINK had any wheat in it do. These same items may be available in a gluten free version and would be labeled as such. *Tip: remember that gluten free does NOT mean healthy, it ONLY means it doesn’t have gluten – and if it is a packaged product, is likely to have other artificial ingredients, chemicals to simulate gluten, high sugar, or bad fats that your body also may not appreciate.

To complicate things further, some manufacturers identify ingredients by other commonly known food terminology, which makes it challenging to know it’s wheat or gluten related. Here are some ingredients that gluten-sensitive or people with Celiac Disease need to look for and avoid:

So, should YOU stop eating gluten?

That depends. Each of us is different, and what is right for you may not be right for your neighbor, your mother, or your friend. Start by noticing what you eat, and then how you feel. If you suspect or are curious about how gluten (or any particular food item) is affecting you, consider an Elimination Diet, where you remove a specific food or foods for a length of time (normally around three weeks) to see if it makes a difference in your health and how you feel.

Most elimination diets focus on several foods at once, normally those with a reputation for creating health sensitivities or allergic reactions. But you can choose which to try based on your gut (not even kidding!) – your sense of what you might be most likely to be sensitive to based on your own observations. More details on elimination diets is can be found here: http://www.mindbodygreen.com/0-12540/the-simple-elimination-diet-that-could-change-your-life-forever.html

If you do find you have a sensitivity to gluten, it’s NOT the end of the world! With the recent visibility and publicity around gluten, a wide variety of gluten-free products are available on the market. However, be mindful that most products substituting for the real deal are no healthier than the original – so that gluten free cookie or cracker is just as much junk food as the other stuff. On the other hand, there are some amazing recipes you can find online, in cookbooks, and from friends – from pizza crust to brownies to breads, many of them far more nutritious than the original gluten filled version (but again, not all, so use your head!). You may have to adjust a little, but you will definitely not suffer by choosing what your body tells you it needs to be healthy.

For an experiment last year, I chose an elimination diet of sugar, eggs, dairy, and yes, gluten. My 21 day experience showed that gluten, for me, seemed to make me bloated, foggy brained, and lethargic. Do I eat it? Sure, occasionally. I don’t fuss much about it. But I do find I use a far greater variety of grains (including sprouted), proteins, fats, and vegetables instead these days. I feel better, and my body seems to function better. If you find gluten isn’t your body’s thing, add in other good whole food choices, embrace what’s out there and allow what doesn’t work for you to drift into last place in your food choices. You won’t be deprived. You will simply feel and be a healthier you. 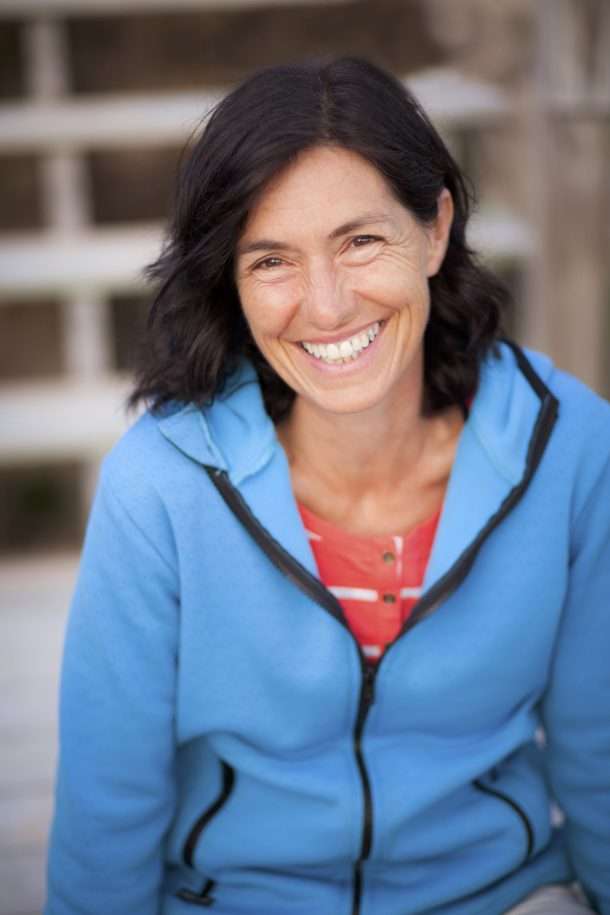